Funding for the research, preparation and teaching of the presentations and the KSA Healthcare Advanced Workshop was provided by the Global Initiative for Health and the Economy, U.S. Chamber of Commerce.

Funding for the research and preparation of the case studies, and the Case Development Program and Forums, is provided by Amgen Inc.

Alan M. Trager is the Founder and President of the PPP Initiative Ltd., where he leads an institutional, collaborative effort to address healthcare issues—primarily in Asia—using public-private partnerships.

Professor Trager has focused on Public-Private Partnerships (PPPs) for more than 17 years, starting in January 2003 as a Senior Fellow with the Center for Business and Government at the Harvard Kennedy School (HKS). Professor Trager joined the HKS faculty in 2005, and was responsible for designing and teaching HKS’s first PPP course. After 10 years at Harvard, he accepted a faculty position at the Johns Hopkins School of Advanced International Studies (SAIS) in Washington, where he founded the PPP Initiative Ltd.

As a Senior Research Professor at Johns Hopkins School of Advanced International Studies and a Principal Investigator (PI) at Johns Hopkins University, Professor Trager produced “Mapping PPPs Across Countries (China and India),” a 2015 study featured in three specially-organized meetings at the U.S. State Department, in Beijing, and in Geneva from November 2015 to January 2016.

Professor Trager collaborates regularly with the National University of Singapore School of Public Health on educational and policy opportunities for PPPs in southeast Asia—most recently in an all-digital distance-learning workshop entitled “Introduction to Healthcare PPPs.” Additionally, he has collaborated with Stanford University’s Asia Health Policy Program on a series of PPP conferences focused on China’s aging population. Professor Trager was previously a faculty member in the Leadership Academy for Development (LAD), an affiliate of Stanford University, training government officials and business leaders in developing countries.

Professor Trager regularly collaborates with high-level healthcare multilaterals. He served as a Technical Expert on the WHO’s Independent High-Level Commission on NCDs, and continued to work alongside the US Department of Health and Human Services to facilitate its work on the Commission throughout 2019. He has also served as an independent contractor under a sole source procurement for the World Bank, offering advanced PPP negotiation and healthcare programs for the Ministry of Health in Lesotho. He has held numerous PPP roles for the United States Government, the State of New York, Xicheng District in Beijing, and the Riverside Park Conservancy in New York City.

In the private sector, Professor Trager founded and chaired AMT Capital Management, a private investment firm, after serving at Morgan Stanley, where he was a managing director. Prior to joining Morgan Stanley, he was manager of planning for Pfizer Pharmaceuticals.

Early in his career, he was a VISTA Volunteer in Texas and worked for mayors in New York City, New Haven, and Boston. Trager holds an MPA from the Harvard Kennedy School. 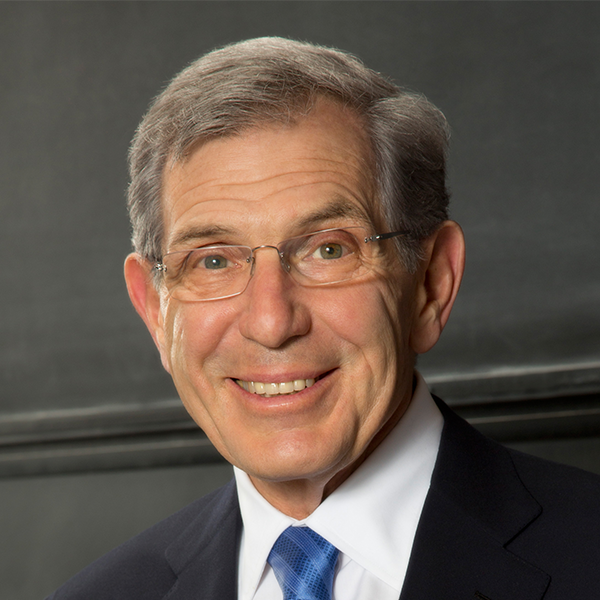 Ethan Simon’s focus lies in elucidating the complex concepts of PPPs for the diverse audiences that encounter the PPP Initiative. Before joining PPPI, he worked as a Museum Educator at the New York Transit Museum, as a freelance copywriter, and as a full-time touring musician. Ethan graduated from Harvard College with a Bachelor’s in English, and a secondary in African-American studies.